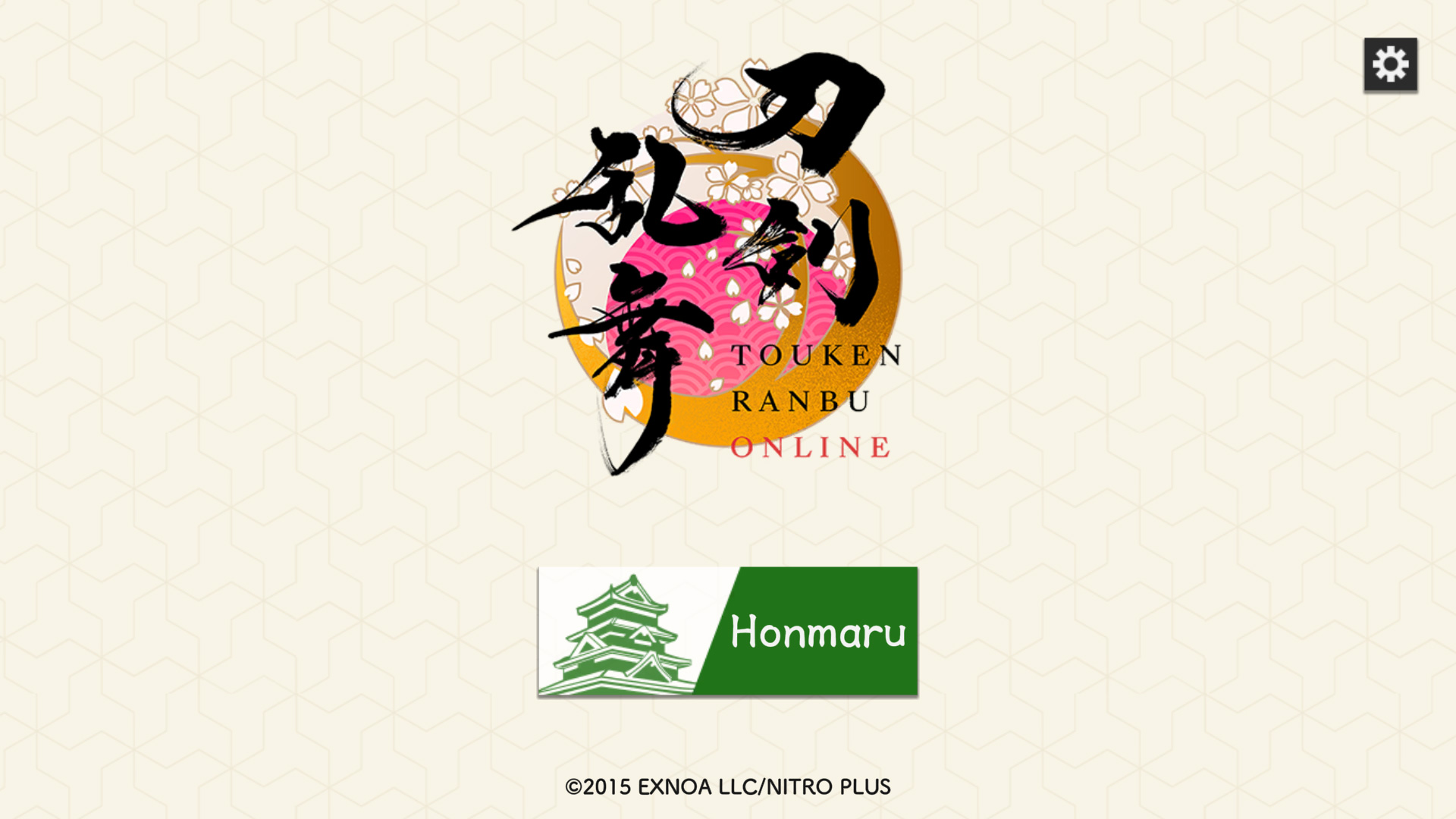 Head into battle with Touken Danshi at your side!

The year is 2205.
Revisionists seeking to change history have begun to attack the past.
The "Saniwa", who has been given the task of protecting the history,
heads back in time with "Touken Danshi",
the fabled swords that have taken the forms of powerful warrior.

▼About Touken Ranbu -ONLINE-
Fabled swords have taken the forms of powerful warriors called "Touken Danshi".
You must become the "Saniwa" who leads them, and fight to protect history.
Gather eight types of Touken Danshi -- Tanto, Wakizashi, Uchigatana, Tachi, Otachi, Naginata, Yari and Tsurugi -- and create your own unique battalion!
Fight your way across a variety of battlefields in this sword-raising simulation game.

＊ We do not provide support nor guarantee performance if played in the environment other than the ones listed. 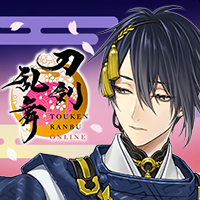 There is no data to be displayed.